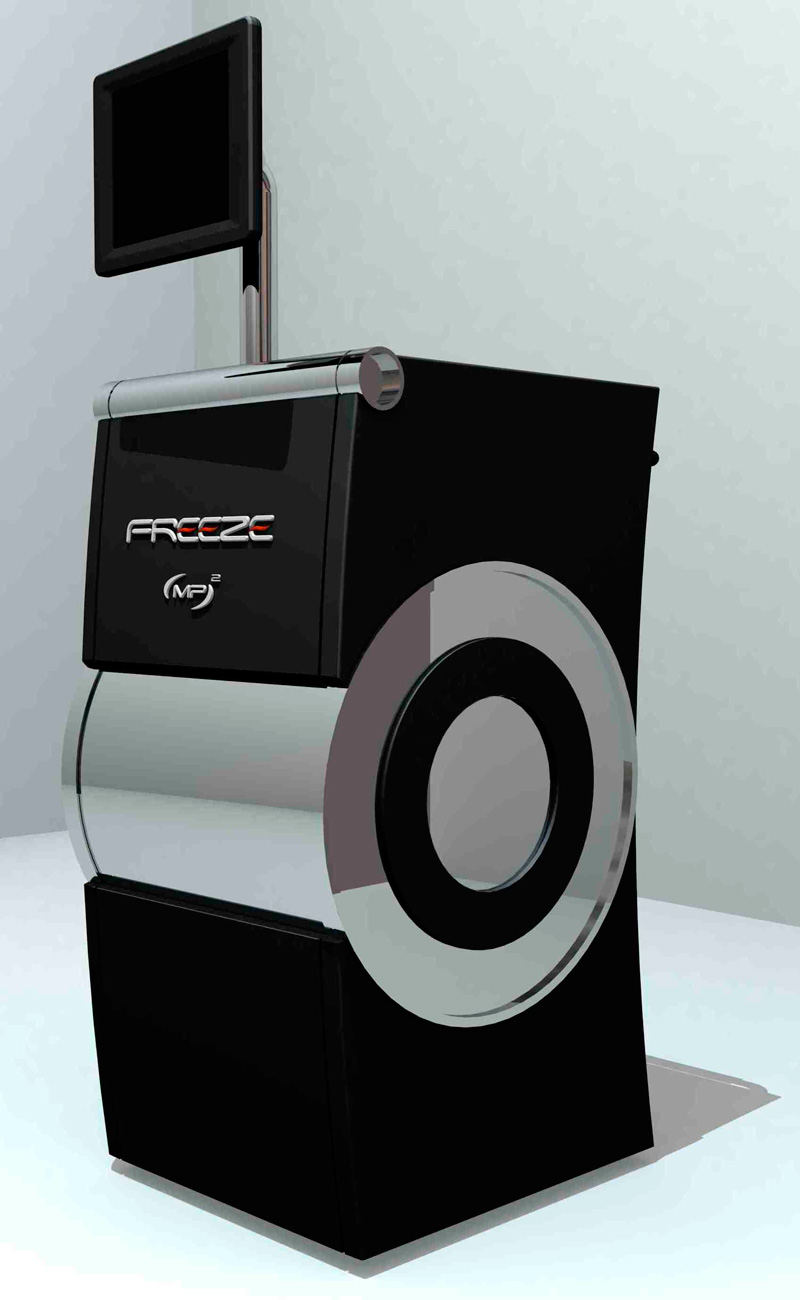 A combination of radio-frequency and magnetic pulses treats :

There is a synergic effect is due to heat, produced on the poles of the hand piece which is transferred to the body in the areas to be treated.

The treatment, induces the creation of new vascular vessels, improving the blood flow in the treated area. It helps cell oxygenation. It also improves venous drainage helping to achieve an effective elimination of toxins.

The heat transmitted by the octipolar hand piece induces a non-invasive lipolysis which has been observed by the analysis of the cell’s form, by the observation of its membrane permeability and microdialisis.